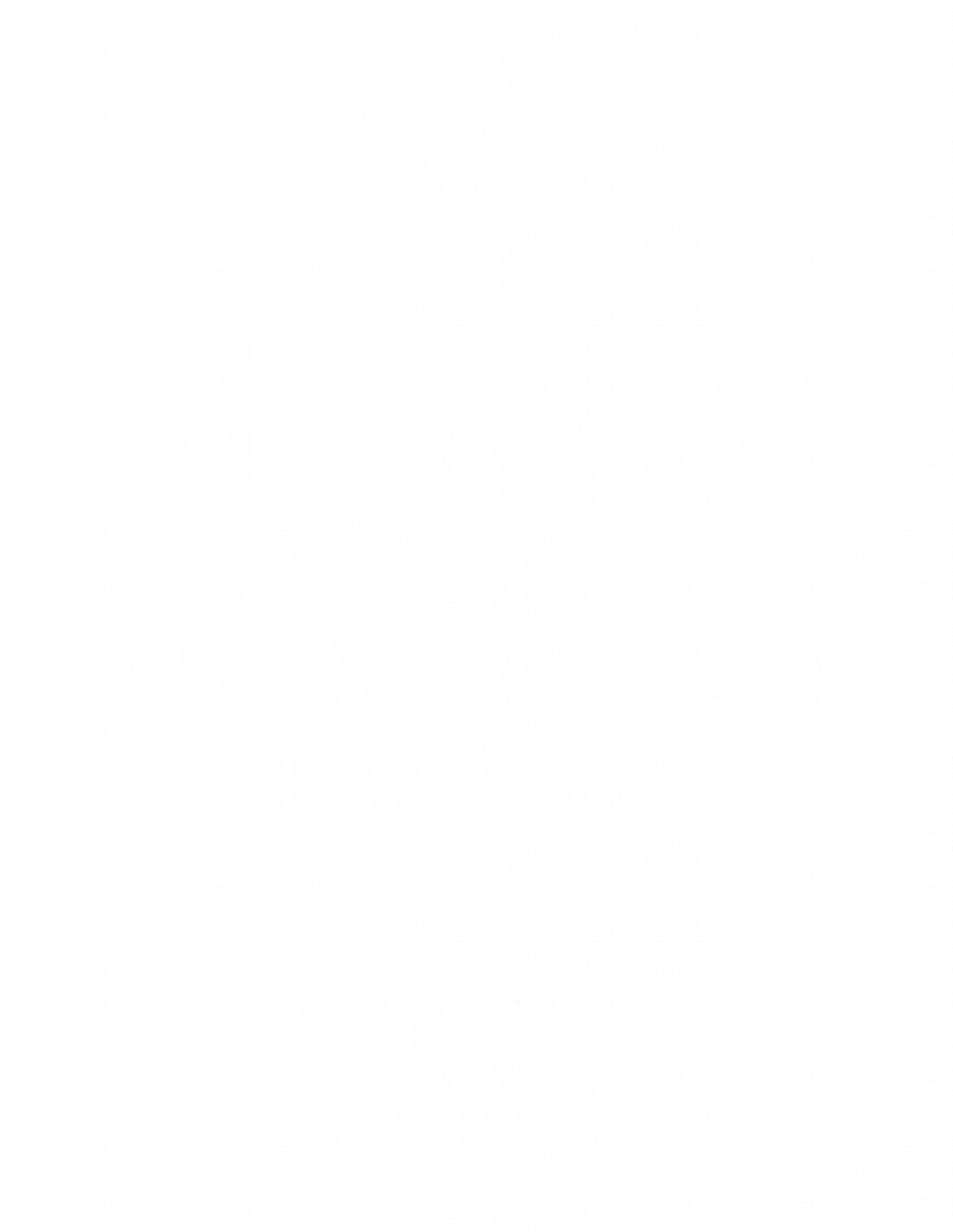 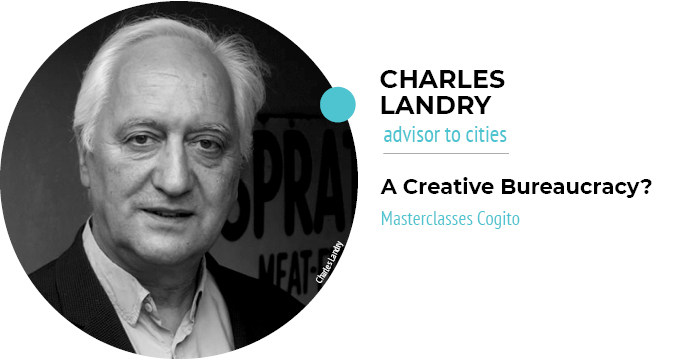 ‘The Creative Bureaucracy’ highlights the human perspective. It understands people are at the heart of the system. It puts the lived experience of working within or with a bureaucracy centre-stage. A bureaucracy is not only a structure or ‘organigram’ with functional relationships and roles. It is a group of people with lives, emotions, aspirations, energy, passion and values.

Most work in a bureaucracy because they want to make a difference in big and small ways. They see their work as meaningful. It’s the context that is frustrating.

Bureaucrats often have strong principles, great intentions and good ideas. Of course there are ‘pen pushers’ as in commercial organizations. Add to this the human frailties of power play, factionalism, individualism, egotism, micro-politics, jealousy or blatant resistance. But is the individual at fault or dysfunctional organizations or systems? Humane systems bring out peoples’ better selves.

Who is this bureaucrat? They are not automatons. It is the head of a department, the assistant fire officer, the teacher, the youth worker, the district nurse, or planning manager, someone who protects the environment, the parking attendant, the cultural programme manager, the business development officer, the CEO. Bureaucrats can contribute at all levels – senior leaders, middle management and those with more routine tasks.

We ask: Is there an inner logic to all organizations across cultures and time that constrains and reduces people? Or can we think afresh?

Bureaucracies are beginning to transform. There are changes on the horizon. We know of bureaucrats across the world, attempting to rethink possibilities. It is easy to emphasise negative experiences and many feel frustrated. Yet many long to be engaged. Their energy is ready to be tapped. People mostly were initially drawn to working in the bureaucracy because of shared values. Working in a bureaucracy that allows people to express these values triggers their desire to contribute. The challenge is to create the conditions in which they can.

Bureaucracies created solely in pursuit of efficiency are extraordinarily wasteful of human effort and talent. A creative one engages people so that they extend their potential and build their energy. This unleashes and helps harness their discretionary effort – the unrealised resource that can make organizations more successful.

Every individual has a vast storehouse of “discretionary” effort that they either give or withhold on a daily basis. It is the difference between how people perform and how they could perform. It’s both in the power of employees and a factor of systems that can encourage or prevent people making contributions. Studies, including our own, show that when people do not feel aligned to the organizational mission and/or culture, the organization can lose between 30% to 50% of their potential contribution. Instead of performing more strongly, having ideas, solving problems, helping others out, they are frustrated, bored, stressed or close themselves in.

Enticing individuals to give this extra effort is beyond simplistic notions around management systems. Fundamental is an attitude of leadership that sees the organization as a joint endeavour. This requires systems that allow rather than curtail and that create a dynamic which leverages strengths: a positive, respectful atmosphere; an ethos that sharing and helping out is good and will be reciprocated; creating excitement about a project, a target or a goal; people need to feel they have agency and that everyone counts.

Charles Landry is an international authority on the use of imagination and creativity in urban change. He is currently a fellow at the Robert Bosch Academy in Berlin. He invented the concept of the Creative City in the late 1980’s. Its focus is how cities can create the enabling conditions for people and organizations to think, plan and act with imagination to solve problems and develop opportunities. The notion has become a global movement and changed the way cities thought about their capabilities and resources.

Charles helps cities identify and make the most of their potential by triggering their inventiveness and thinking and by opening up new conversations about their future. His aim is to help cities become more resilient, self-sustaining and to punch above their weight.

Acting as a critical friend he works closely with decision makers and local leaders in the short and longer term.. He stimulates, facilitates and inspires so cities can transform for the better. He helps find apt and original solutions to seemingly intractable dilemmas, such as marrying, social creativity, innovation and tradition, or balancing wealth creation and social cohesiveness, or local distinctiveness and a global orientation. His overall aim is to help cities get onto the global radar screen.

Charles facilitates complex urban change and visioning processes and undertakes tailored research often creating his own projects. These include the Urban Psyche test developed with Chris Murray and the ‘Creative City Index’ in collaboration with Bilbao and developed with Jonathan Hyams. It is a strategic tool that measures, evaluates and assesses the innovative eco-system of a city and its capacity to adapt to radical global shifts and adjustments. So far 23 cities have taken part from Helsinki to Adelaide, Krakow toTaipei, Mannheim and Plymouth.

His latest major project is the picture driven ‘The Civic City in a Nomadic World’. It brings together his work over the last decade including the concept of ‘civic urbanity’, the ‘creative bureaucracy’ and ‘the management of fragility’. Publication date late 2017.

His many books include most recently a series of short, illustrated books, including: The Creative Bureaucracy (September 2017), Psychology & the City with Chris Murray; The Digitized City; Cities of Ambition; The Fragile City & the Risk Nexus with Tom Burke; The Sensory Landscape of Cities; The Origins and Futures of the Creative City and Culture & Commerce. He is best known for The Creative City: A toolkit for Urban Innovators (2000); The Art of City Making (2006); and The Intercultural City: Planning for Diversity Advantage with Phil Wood.

Note: this talk will be in english and with no translation.